Music Featured on The CW's "Riverdale"

Music Featured on The CW's "Batwoman" 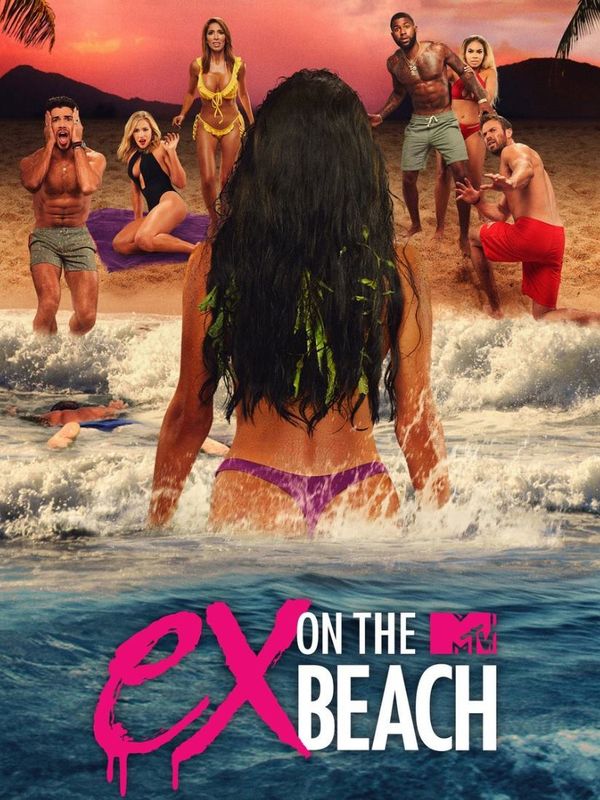 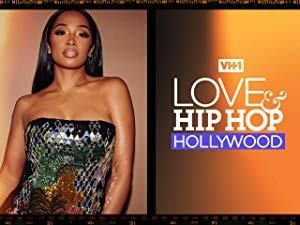 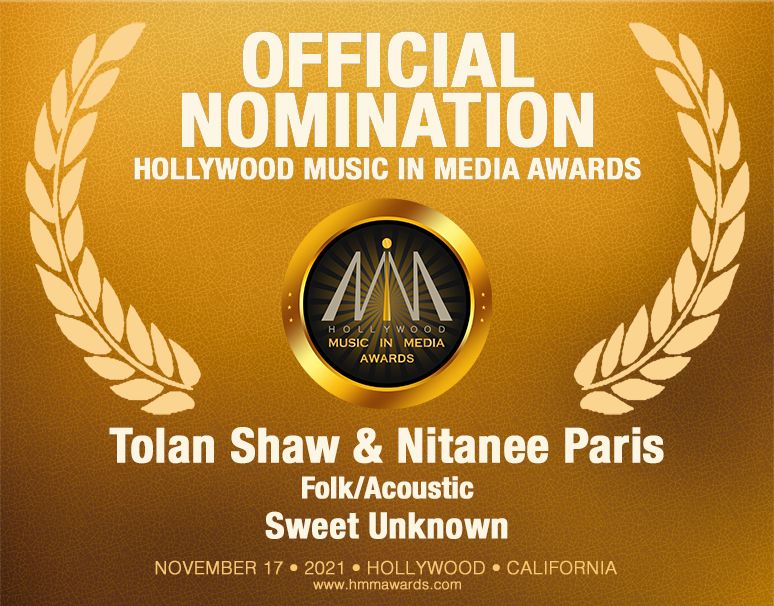 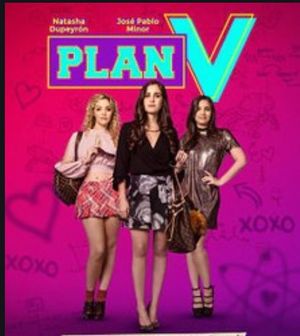 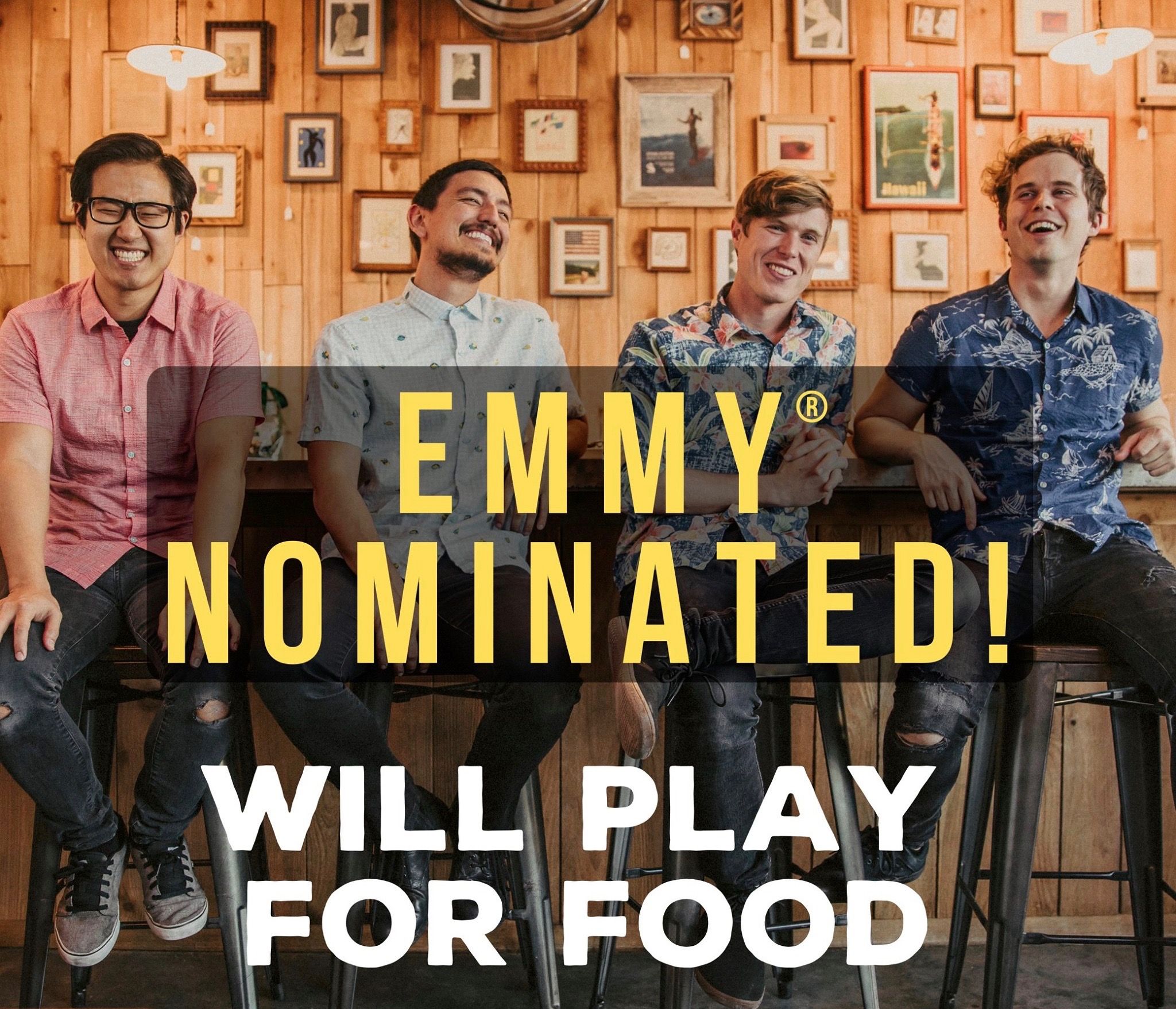 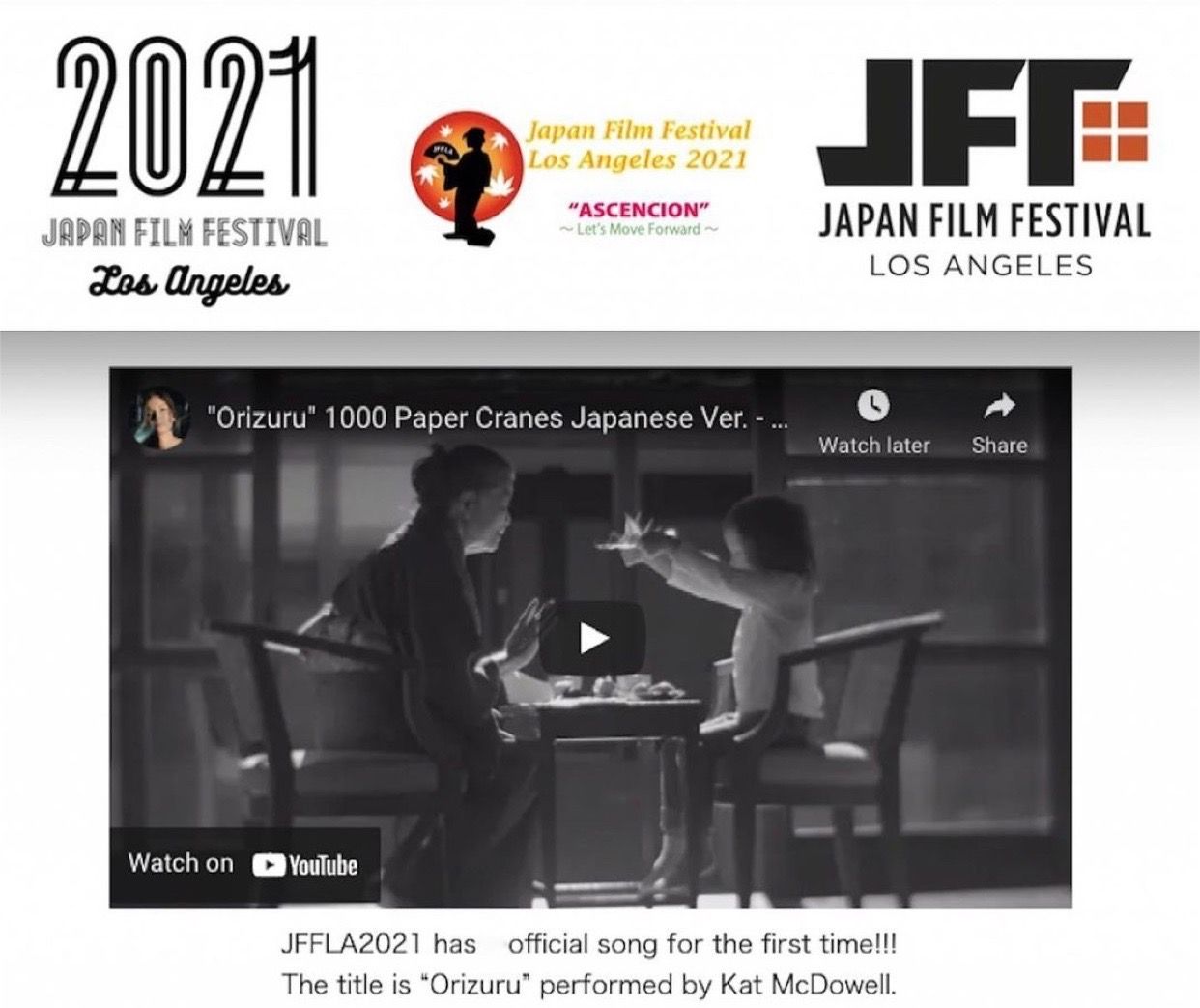 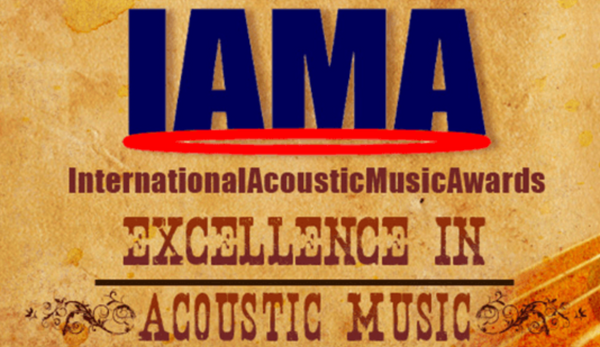 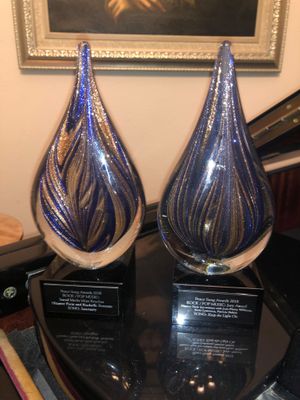 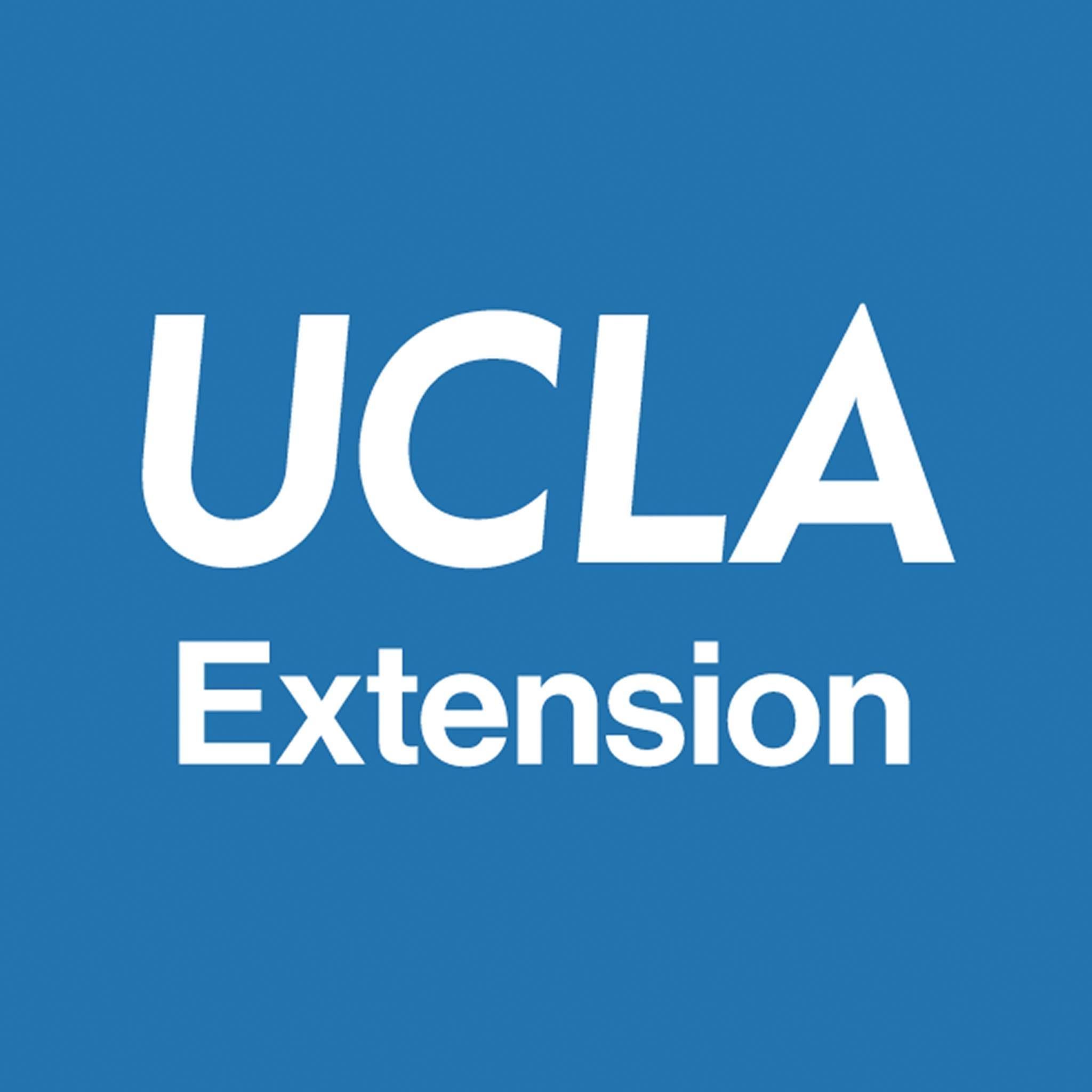 RECIPIENT OF THE UCLA HAL GABA SCHOLARSHIP FOR SONGWRITING EXCELLENCE

"Kokoro no Kakera”, the Japanese version of “Scars (Kintsugi)” is the Grand Prize WINNER in the 2021 John Lennon Songwriting Contest, World Category. It was written by Nitanee Paris and artist Kat McDowell, along with producer Kazumi Shimokawa, and translated by Masaki Kusumori. Kintsugi 金継ぎ is the Japanese art of repairing broken pottery by mending it with gold, silver, or platinum. The object becomes more precious because of its history, and there is beauty in the brokenness. This song is dedicated to the memory of Nitanee's dear friend Margo, who was a living example Kintsugi, and the inspiration for the song.

"Traveler" is the Grand Prize WINNER in the 2021 John Lennon Songwriting Contest, Electronic Category. It was written by Nitanee Paris and artist/producer Una Jensen, and it was mixed and mastered by Enoch Jensen. The song was inspired by Jack Kerouac (and Una’s tattoo).

Nitanee has earned three Grand Prize Awards from this prestigious competition. She also went on to win the Lennon Award in 2018.